What does Digital Twinning mean for manufacturing? 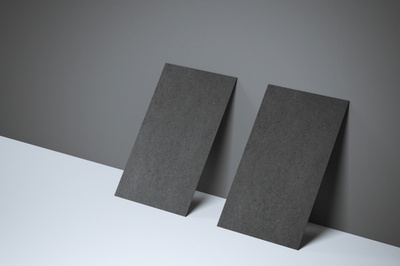 A world where the digital and physical are interconnected is quickly becoming the norm for the manufacturing industry.

As we know, Industry 4.0 brings with it new forms of artificial intelligence that organisations can leverage to improve and streamline their processes. Machine intelligence is driving industrial connectivity and possibilities for optimised productivity and in turn, substantial savings.

Digital twinning is one of the biggest technical trends of the moment, and within the next five years, it’s predicted that 85% of Internet of Things enabled platforms will have digital twin functionality.

The proliferation of virtual prototypes is becoming more achievable and cost effective - even for smaller manufacturers - thanks to the Internet of Things (IoT). With it, come new possibilities for innovation and collaboration on a scale beyond what we already know.

In this post, we’ll look at what digital twinning is, what it means for the manufacturers, and how its features are already being used to improve and fine-tune processes.

Gone are the days when the only way to gain status information of operating equipment was to be within physical proximity of it. The increase in digital twinning is making it possible to virtualise tasks by creating and maintaining a digital representation.

Essentially, a digital twin is a virtual replica of a physical asset, made up of digital renderings which can then be viewed through headsets, computers, tablets or other devices. Applications allow for real time data to be sent to the virtual representation, which engineers can then use to determine the history and condition of that asset, making necessary amends accordingly to optimise its performance.

Outside of manufacturing, digital twinning is already being used in construction and engineering. In construction more specifically, it’s giving contractors, architects and facility managers better understanding of the lifecycle of buildings.

It’s becoming easier for industries worldwide to to improve, control and analyse their operating equipment, tightening the gap between the physical and digital world.

Using high-precision 3D CAD technology, a digital twin holds all the functions and properties of a planned or manufactured physical product. Sensors attached to the physical asset send a constant stream of data to the virtual machine for analysis. This allows for predictive maintenance, where engineers can analyse data collected to predict faults and breakdowns before they make advance orders for components, reducing downtime caused by broken machinery.

Efficiency improvements have already been demonstrated by Black & Decker (global manufacturer of power tools).  They currently have a factory equipped with digital twins of all assembly lines and materials, and have since reported their labour utilisation improvements have increased by 12%.

Other features include monitoring, simulation, and remote monitoring which enable collaboration between different departments. Further uses are expected to emerge as the technology matures and develops over time.

A concept not so dissimilar to AI (artificial intelligence) in smart factories - making real time decisions based using automated technologies - the implementation of digital twinning can see the twins develop intelligence that will inform future advancements.

Machine-to-machine communication and machine learning data is collected overtime to enable virtual prototypes to provide sound solutions for human operators. The twins can also produce real time production data that reflects the status of their physical counterparts, tracking data and delivering to technicians in remote locations.

Digital representations will ultimately be able to predict faults and errors and react accordingly to avoid costly implications.

What does this mean for production?

Unlike conventional product development, physical prototypes are built late in the process, and changes are not as easy to implement due to cost implications. For example, if the physical prototype were to be modified to reflect every change, the costs could end up becoming crippling. The solution therefore is a digital prototype, which can be modified at any time with minimal costs. The digital representations contain all of the product data and information needed to assess their capabilities, so respond in the same way as their physical counterparts.

If we look at the idea of predictive maintenance a little closer, manufacturers can refine a virtual prototype based on the intelligence provided by the twin. With high volumes of physics data and physical sensors, the digital twin reacts to digital simulations of facilities and environments that emulate real life conditions. Their responses mirror that of their physical counterparts which gives manufacturers the luxury to test and amend the prototype through virtual modelling. Once the prototype is ready for production, it will be more efficient and fine-tuned than ever before.

Virtual replicas can aid in the likes of product design, asset management, infrastructure, and production. The uses are growing with the rapid development and maturity of the technology, and the introduction of other innovations is making implementation all the more natural for manufacturers worldwide.

A concept that has been around since the break of the millennium, virtual representation is not new. But with the marriage of Industry 4.0 and the Internet of things, it’s has been referred to as the ‘child’ of these two concepts. An integral part of our transition into the fourth industrial revolution, we expect to see digital twins existing as a counterpart to almost all physical assets. 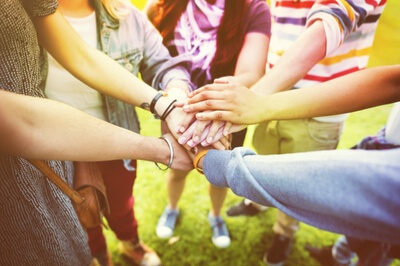 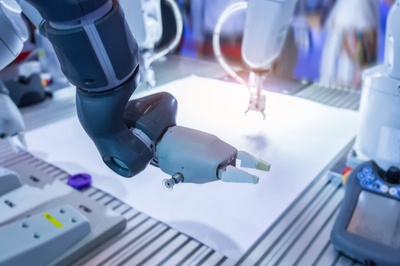