What's the solution to the UK manufacturing productivity puzzle? 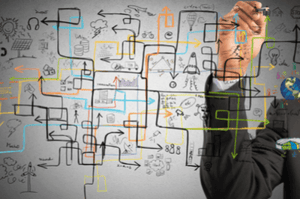 Day to day productivity is vital to the success of any manufacturer. And the manufacturing industry has historically been considered a key driver in productivity growth in the UK.

But since the financial crisis of 2008, manufacturing - along with the rest of the economy - has seen an undeniable slump.

Latest industry statistics paint a pretty compelling picture - where once the UK manufacturing sector was hot on the heels of its international counterparts (with growth of 4.7% annually between 2000 and 2007), it now lags behind its comparators with average annual growth of less than 1% a year since the advent of the financial crisis.

Getting to the root of the problem

In its 2018 Manufacturing Productivity Report, the Manufacturers Organisation EEF set out to explore some of the issues at the heart of this flat-lining of the UK's manufacturing growth - or what's been termed 'the productivity puzzle.'

The EEF study focused specifically on labour productivity - the gross value added per hours worked (or GVA/hours worked). At the company level, productivity growth has been shown to improve competitiveness, to provide greater autonomy for businesses and to reduce the negative impacts of external events. While at the national level, it's been shown to foster enhanced living standards through the delivery of higher wages - which in turn encourages higher consumption with increased social and economic benefits.

As the Manufacturing Productivity report highlights, there have been a few stand-out industries that continue to bolster productivity - most notably in the areas of chemicals, pharmaceuticals and transport. It also points out that there isn't any one factor that can explain productivity performance across such a broad range of manufacturing sub-sectors.

In this blog post we summarise five key themes from the EEF study that could help to inform our decisions and boost performance within the sector:

When it comes to improving productivity levels, size does definitely still matter. Larger companies, for example, are often better placed to benefit from vertical integration opportunities (in which manufacturers take ownership of their supply chain by combining two or more stages of production) which can facilitate increased economies of scale. The EEF's analysis also shows that sectors with a higher share of larger firms are the ones most likely to outperform internationally.

While boosting capital investment may be perceived as the panacea to the productivity puzzle, evidence from the EEF report has also shown that significant capital expenditure won't necessarily reap the expected returns. As an example, it compares the performances of Italy and Germany - where, despite Italy's higher levels of capital expenditure, it still lags behind its neighbour when it comes to productivity growth.

3. The UK's place in the value chain

The report also explores the trend for UK manufacturers to take on more ancillary services as part of our business operations. But this strategy can mean we can end up sitting at the end of value chains. And while the potential profits may be higher, there is the suggestion that the opportunities for productivity growth could be lower when compared with our international competitors.

The study places particular emphasis on the importance of ensuring that our management strategies reflect international best practice.  It cites evidence from a 2016 Office for National Statistics (ONS) Management and Expectation Survey, which found that improved management capabilities can have a direct correlation with higher rates of productivity growth. According to the ONS study, there is "a significant correlation" between enhanced management practice and accelerated growth - with increments of just 0.1 in the "management score" resulting in an improved productivity level of 9.6%.

Having access to the right people, the right processes and the right technology are all critical factors to productivity growth. The EEF report highlights what it describes as the 'virtuous cycle' of productivity - where increased growth triggers better quality, more competitive pricing and higher revenues. And which in turn generates more money to invest in better equipment for even better efficiency.

And just as crucially, it can foster improved job satisfaction and higher levels of engagement to reduce staff turnover and safeguard the knowledge-base within your business. 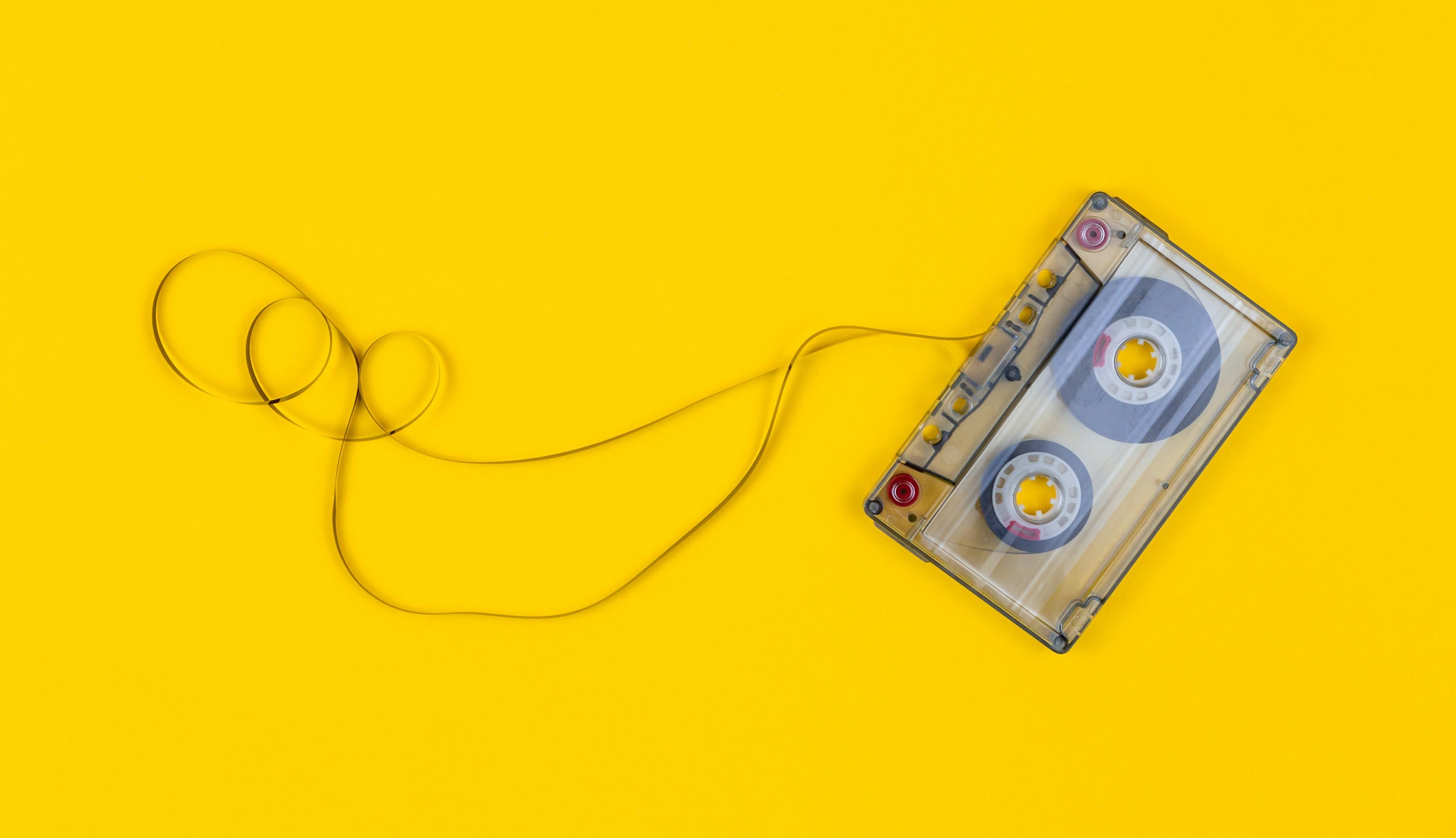 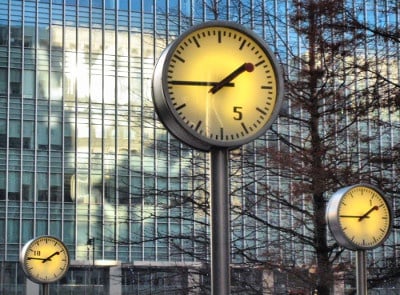