Should we fear the coming of the robots? 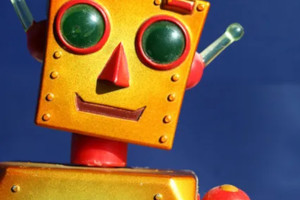 We’ve all heard that the robots are coming. They might not be relentless terminators trying to eradicate us all from the planet, but according to modern folklore they might be trying to steal our jobs. We could just find this a little inconvenient and perhaps a bit worrying. What is everyone going to do with themselves whilst the robots busily and efficiently whir away in our offices and factories? Will we all have to take up golf?

Too often the response has been vague; it’s inevitable, just go with it, it will all work out fine. Honestly. Trust us. So it was good to read Jeremy Hadall’s article giving three good reasons why we shouldn’t worry about job losses, and should instead happily invest in automation and robotics rather than practicing our putting. Of particular note is the need for the UK to catch up, as it seems we are somewhat lagging behind. It might be that our traditional ‘mend and make do’ attitude has something to do with that, so as we enter the promised new era of wider world trade we may well require a different mind-set based on confidence and optimism rather than fear.

Much has been written about the rise of the machines recently with doom and gloom about mass unemployment and the ‘hollowing out’ of the middle class. However, the reality of previous industrial revolutions and new technologies is that the nature of work changes. For example, according to the Office for National Statistics farming and fishing accounted for 22 per cent of jobs in 1841, yet today with the introduction of mechanisation to feed a growing population the industry supports just two per cent of the UK’s workforce. However, in the same period, overall employment rates have risen and new jobs (that farmers in the 19th century couldn’t imagine) have been created. 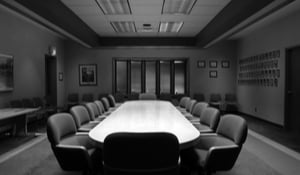