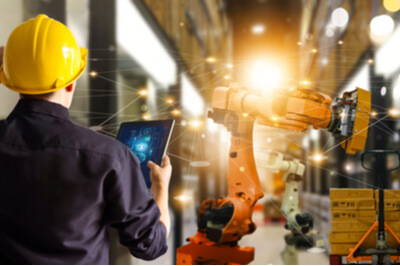 Harnessing the potential of automated technology isn’t a new concept for the manufacturing sector.

Over the past several decades, the use of traditional industrial robots has provided the opportunity for a wide range of strenuous, repetitive or dangerous manufacturing processes to be automated - freeing up human employees to concentrate their attention on more creative tasks.

As robot arms have become steadily more standardised they are now an even more accessible “off the shelf” item and their design has improved to the extent that they can now be quickly reconfigured or retooled to carry out a wide variety of processes.

Unlocking the potential of industrial automation

In January 2021, a survey carried out by industrial automation company ABB reported that the use of industrial robots had the potential to raise UK manufacturing GVA by 21% in less than a decade.

Yet, despite the fact that automated systems have become cheaper, smarter and even more adaptable, the uptake from UK manufacturers continues to lag behind that of other developed economies.

Yearly statistics from the British Automation and Robot Association (BARA), have consistently reflected the UK's sluggishness in committing to industrial automation.

And, according to recent figures from the International Federation of Robotics, while the US and Germany rank among the top ten countries that have invested into automated technologies, the UK doesn’t even make it onto the top twenty list.

So what are the potential challenges that may be holding back UK manufacturers from committing to automation?

What's clear is that while traditional industrial robots come equipped with highly sophisticated computing capabilities, they also have their limitations.

Historically, the high integration cost of traditional industrial robots (often in the tens of thousands per unit) combined with the need for advanced software programming, has been a limiting factor that has quickly driven up the total cost of ownership.

The high speed of operation and the heavy payload has also meant that traditional industrial robots need to be installed in secure, caged areas well away from people.

Another significant consideration is that key stages in the production line can still require human intervention, especially when it comes to dealing with the finer details such as the loading of parts or final visual inspection.

More recently there has been a surge in interest in the use of collaborative industrial robots (cobots) that have been specifically designed to work not in isolation but alongside their human counterparts.

The programming requirements of this new generation of cobot workers is typically less complex than traditional robots, which in turn drives down the total cost of ownership and makes them a more viable option for the electronics manufacturing factory floor.

Unlike traditional robots, cobots can also be easily retrained, with user-friendly software and mobile applications making programming quick and easy.

The consistency and accuracy of cobots is another significant factor - as is the addition of inbuilt sensors that offer an enhanced degree of workplace safety.

Looking to the future, the potential for cobots on the UK electronics manufacturing factory floor is immense.

Cobots can be designed, implemented and deployed much more quickly than traditional robots, they can be easily repurposed across a wide variety of tasks and they can work alongside industrial workers to boost productivity.

Advanced manufacturing robots are also becoming increasingly more adept, with many of the newest models being fitted with dextrous appendages that have been modelled on human hands and wrists.

Naturally though there are some challenges still to be overcome.

While the limited payload capacity of cobots and their slower operating speed offers safety benefits, it does also come at a cost in terms of their overall efficiency and production capacity.

The adoption of collaborative industrial robots offers the opportunity to completely reimagine the operation of the factory floor and to create an environment where machines and humans work together to achieve an even higher level of precision, consistency and productivity.

However, the successful rollout of cobot technology on any large scale is going to be hugely dependent on having access to a reliable pool of skilled robot engineers, programmers and maintenance staff who can provide the crucial expertise required for programming, fault finding and systems diagnosis. 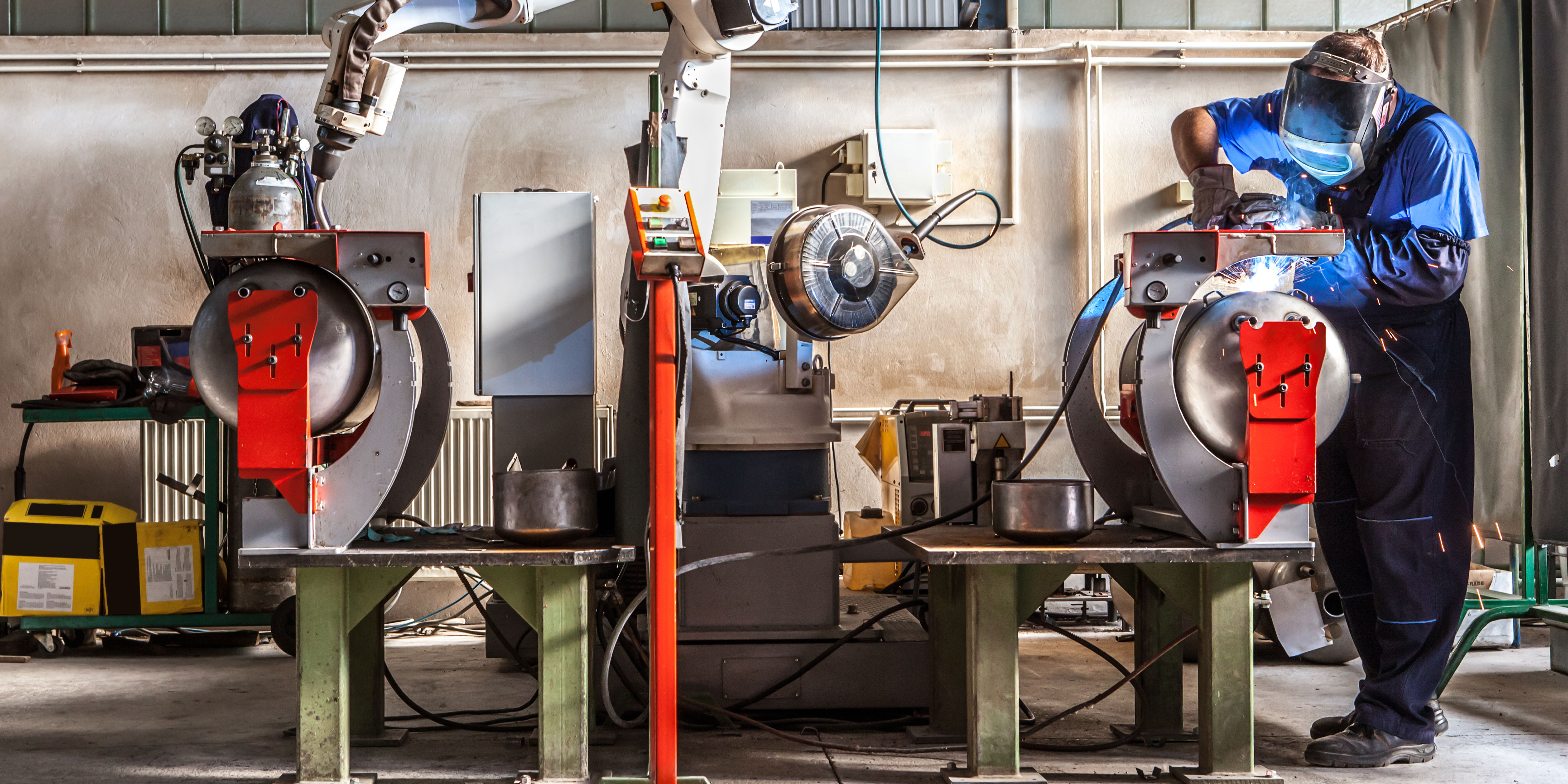 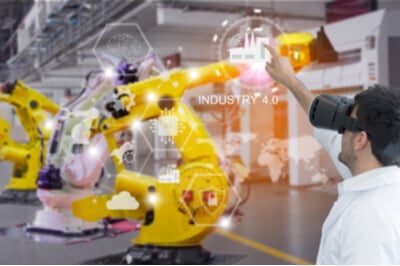