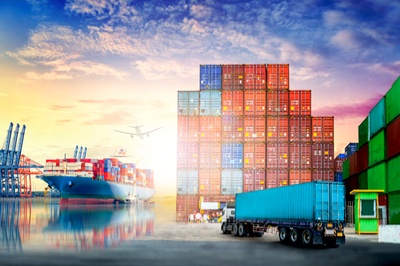 Unfortunately, over the past three months the market has seen further increases in manufacturers lead-times as well as more product lines going on allocation.

The availability of electronic components in the marketplace is not yet improving and some product lines and packages are suffering more than others.

Product availability and workable lead-times can still be achieved with effective supply chain management and forecasting. However, with the availability in the marketplace decreasing, effective forecasting is now more critical than ever. 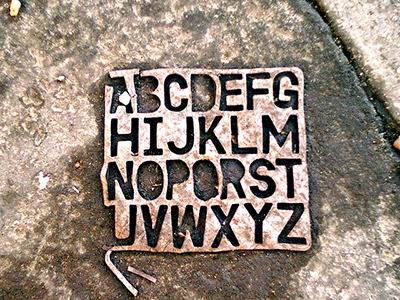 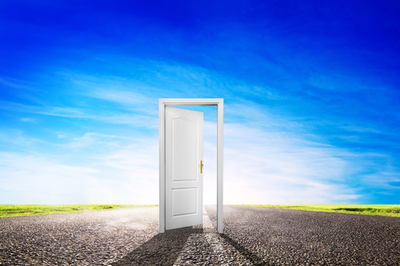