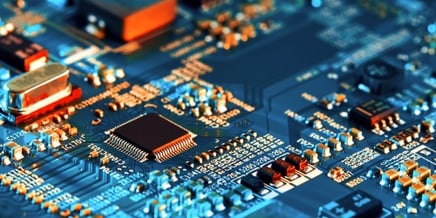 After a well-deserved break for many observing Christmas and the Gregorian New Year, the worlds next celebration is Lunar New Year, to be welcomed on 1st February 2022.  This will see the closure of the year of the Ox, and new celebrations welcoming the year of the Tiger, specifically, a Water Tiger.  The year is said to be a year of positive changes… let’s hope some of the superstition flows into the global supply chains supporting the electronics and electro-mechanical markets!

Once the celebrations for New Year are over, we move straight into the Beijing 2022 Winter Olympics.  Although China has a limited spectator policy in place, it is excellent to understand the games are still going ahead, even whilst they are continuing to aim for ‘zero covid’ in the Republic.

The global supply chain feeding into electronic components and electrical items is still suffering from the same issues that have been reported since the outbreak of the pandemic in 2019. Capacity constraints, factory backlogs, logistic difficulties and increased costs, raw material shortages, factory fires, energy crises, natural weather phenomena and Trade Wars having all played their part over the last 24 months in shaping the world we live in today.

RIP the RFI? Here’s why the supplier selection process must change 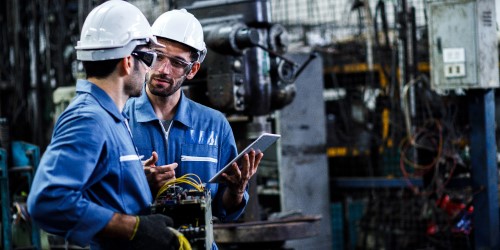 Factory takeovers? A radical manufacturing strategy that might just work