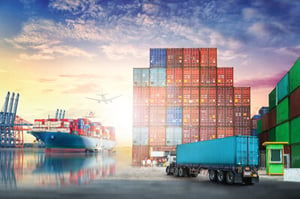 As the New Year begins, the challenges surrounding lead-times within the electronic component market look set to continue for some time to come.

For Original Equipment Manufacturers (OEMS) there will be the continued need to make adjustments to the design, and the choice of components, for their printed circuit board assemblies (PCBAs).

And for those OEMs working with Electronics Manufacturing Services (EMS) providers, the importance of maintaining regular communication and continuing to share forecast information will remain paramount.

In this blog post we summarise the latest news on the condition of the electronic component marketplace as of January 2019. 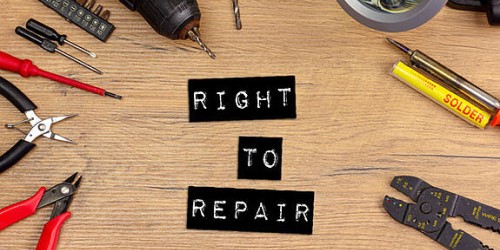