Digital skills for everyone. Are you prepared? 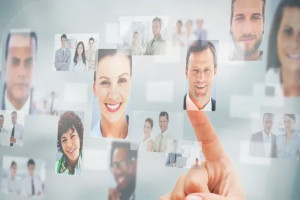 Reported by the BBC, the government has now announced its post-Brexit digital strategy in an attempt to keep the UK at the forefront of the 'digital revolution'.

The plans by the government include providing 'digital skills' to millions of people. At a basic level, these 'skills' teach how to carry out internet searches and communicate correctly on-line. At the other end of the spectrum, they focus in on programming. Big names like Google, Lloyds Banking Group, and Barclays have already pledged to get involved and help provide basic coding, face-to-face training and cyber awareness to individuals and businesses.

As technology continues to advance, organisations need to remain alert and educate and train their employee's across the board to ensure they are aware of the changes. Some experts aren't convinced the plans go far enough and call for further investment in the education system and start-ups.

Undoubtedly post-Brexit these plans will evolve but it's hard to argue that possessing digital skills for continued growth and particularly within the manufacturing sector is critical. As technologies advance, there will be a need for manufacturers to adapt and it is likely that these changes will impact every department. Different approaches to the way manufacturers recruit, the skills they look for, the machinery they invest in and the processes they follow will almost certainly come under the spotlight.

Manufacturers also need to consider their competitors and keep a close eye on how consumer demand is driving changes in the industrial environment. Further investment into digital technology, robotics, and even AI could result in rapid growth from both new and existing customers as services and solutions offered today, are forced to evolve in the future.

The government has launched its plan to keep the UK at the forefront of the digital revolution in the wake of its impending exit from the European Union. It includes plans to offer digital skills to millions of individuals, charities and businesses by 2020. 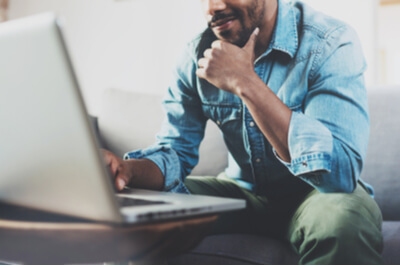 Are virtual exhibitions the answer for UK electronics manufacturers?

4 reasons your factory may be vulnerable to cyber attacks