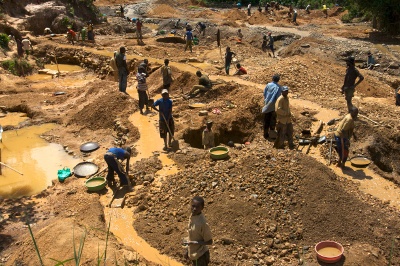 Within days of the inauguration of the United States' 45th President, Donald Trump, over 90 executive orders were signed off. These orders are essentially official statements from the President on how the federal agencies he oversees are to use their resources.

This President's orders largely followed the libertarian policies that he had promised during the presidential campaign and covered a wide range of topics. The media picked up on the headline examples, such as travel bans and an increase in security, but also included were the deregulation or roll back of laws affecting many types of industry, such as the coal, waterways and finance sector.

The pressure for more deregulation is not abating with the recent announcement that the newly-elected government will carry out a full review of the 2010 Dodds Frank Act on the basis that it is stifling US businesses by impinging on business freedoms.

Further pressure for a review has been raised by the Business Roundtable. This is an association of chief executive officers of the US's leading companies and includes the CEOs from many business sectors, including technology, finance and manufacturing. Their aim is to promote and encourage US businesses to thrive.

On 22 February, this group wrote to Mr Gary Cohn, the Chief Economic Advisor to President Donald Trump, requesting the review of 16 rules or regulations that they would like to be amended or abolished altogether. One of these regulations is the Dodds Frank Act and specifically mentioned in their letter was the clause relating to conflict minerals.

The roundtable, in their submission, claimed that the conflict minerals rule "may have been motivated with good intentions but the Commission's analysis was woefully inadequate". They have asked that the conflict minerals rule be reconsidered, and, on the basis that the US government seems keen on deregulation this may well be successful, especially as it also has support from the US Chamber of Commerce and the National Association of Manufacturers.

The US position appears now to be in complete contradiction to the stance being taken by the European Union. In Strasbourg, on 22 November 2016, the EU institutions reached an agreement on the final shape of an EU "increased" regulation, which aims to ensure that all metals imported into the EU will be sourced responsibly.

As a result of these discussions, the regulation is set to ensure sustainable sourcing for more than 95 per cent of all EU imports of tin, tantalum, tungsten and gold. This will be covered by due diligence provisions as of 1 January 2021.

In the meantime, the Commission and member states will work to make sure that the necessary structures are in place to ensure EU-wide implementation.

While the EU is taking a more considered but arguably progressive approach towards banning conflict minerals, the US, in contrast, looks to be heading towards a relaxation or even abandonment of its rules. One other possible major influence on the US could be the continued investment by China in the region. BMI Research recently stated: "The DRC will remain the destination of choice for Chinese mining investors in the coming years, thanks to the country's low production costs and the largest undeveloped high-grade deposits in the world."

So, where this leaves companies operating globally is difficult to predict. If the US government does deregulate and the EU continues to regulate what is the message? Mixed? 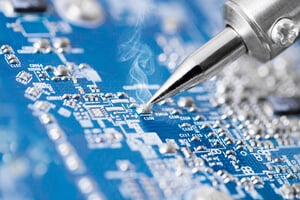 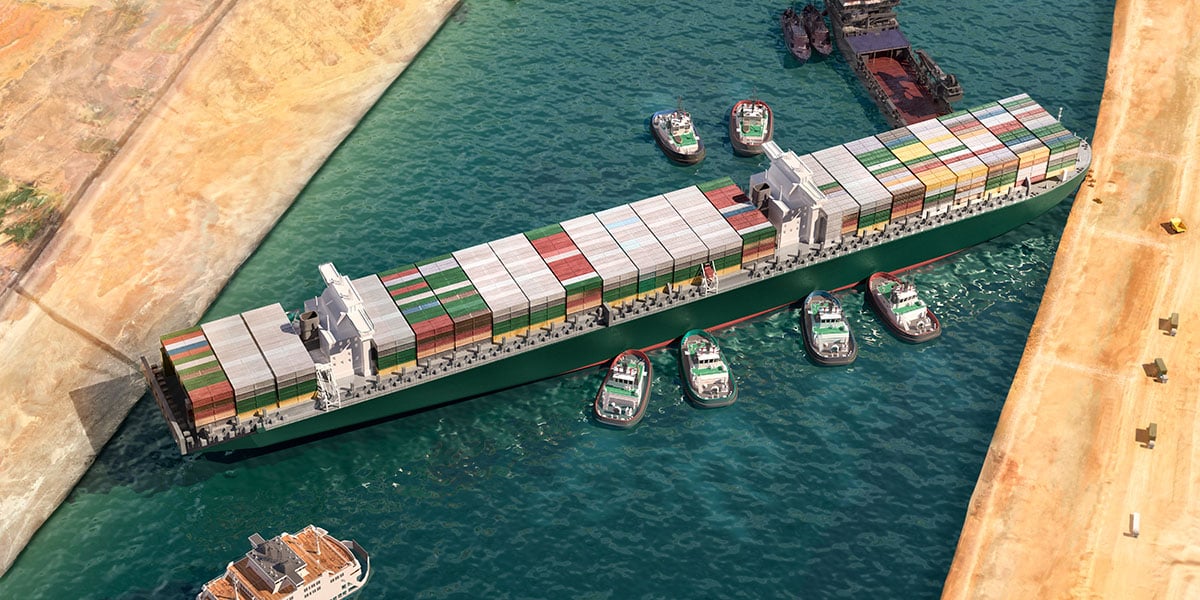 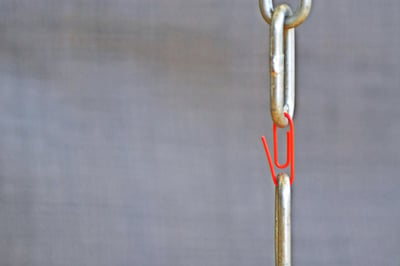