A look back at Day One of Southern Manufacturing 2018 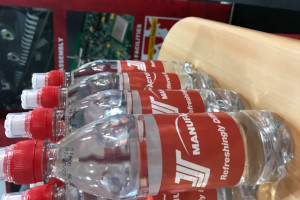 With a new venue (the ‘tent’ has officially gone!) and a 20th anniversary to celebrate there were high hopes from exhibitors that Southern Manufacturing 2018 would pull in the crowds. But did it deliver?

Well, I think so but it was hard to tell at times. The new purpose built venue is huge and as a result you are going to need a serious amount of visitors in the aisles at any given time to make it feel really busy. But as we know from past shows it’s not all about the numbers, it’s about how many genuine buyers are out there.

We caught up with one of the sales team from Wurth Electronics who told us he had at least 40 genuine enquiries by 4.30pm so there was definitely some business being done.

We also had a couple of good discussions ourselves with new prospects (one of which is based 5 miles up the road from us ironically!) and caught up with a number of our existing supply partners.

Unfortunately the electronic component market is still in a bad shape but by working closely with our key suppliers we are managing to secure some of those hard to find stock items (a large number of lines are currently on allocation) at a price that remains competitive.

We also caught up with a number of our competitors (we talk to ours, crazy I know!) and everyone appeared to be genuinely busy. Whilst the strategy of some of these competitors is quite different to our own, it’s great to hear there is enough business in the UK to keep us all occupied, particularly as another handful of EMS companies appear to have popped up at this year’s show which I haven’t heard of before.

Day Two is generally regarded as the ‘better day’ by exhibitors so we shall have to wait to see what today holds! 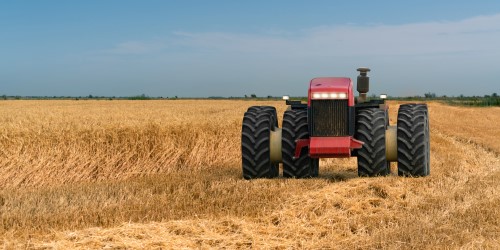 Welcome to Agritech 5.0; your future may depend on it

From gloves to disused satellites: 129 million pieces of space debris 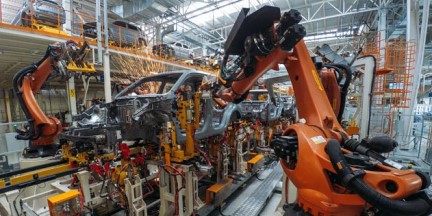 Think global, build local; the rise of the micro-factory